Let’s face it – OEM cans and systems won’t win a beauty contest these days (and rarely did they in the past), they weigh a lot more than the aftermarket counterparts, sound crap and you never reach the bike’s full potential with them! Whatever is the reason to change your can or whole system, removing the EXUP valve will leave you with a blinking, annoying FI light. Some could easily live with this, but on select rides, this FI light might mask serious bike issues like low oil pressure as there’s no separate engine warning light. Would a couple of bucks worth a trashed bike? On the other hand, you already spent a fortune on exhaust can/system, fuel injection tuning module, performance air filter, dyno sessions, searching for those missing ponies… Why would you make a half butt job? Get this quick and easy fix and forget the rest!

This tiny little fella will eliminate not only the bulky, heavy and space wasting OEM servo motor with the operating cables and wiring, which could even save you up to 1kg and a lot of under seat storage. Now you have space for that coveted alarm system, fuel/ignition module, traction control, safety vest, medikit, puncture repair kit, tools or whatever you might store under your ride’s seat.

Awesome Tech
Built-in microprocessor ensures optimal function and offers great compatibility. If your bike is equipped with an exhaust servo, you’ll need an ESE module – either if you replace the exhaust system or add a fuel controller module (or both).

Plug ‘n go install
All ESE models are plug ‘n go, installation is a breeze. Just locate the exhaust servo motor under the rider/passenger seat, disconnect the cables and wiring, plug in the ESE to the OEM connector and that’s it! You’re ready for the ride!

For the last decade or two bikes been equipped with an exhaust flap valve (EXUP valve) to improve low down torque with the hindering of the flow of escaping gasses creating back pressure in the exhaust system. As the revs rise and the more you open the throttle, this valve opens more and more so the gasses can leave unblocked. This EXUP valve and it’s housing is welded after the header’s downpipes meet right before the collector pipe and/or the collector chamber/catalytic converter so removing this alone from the factory system is not worth the time, the money and the effort itself since the OEM system in the most cases is still low quality and heavy as hell. Of course titanium OEM systems exist but finding an exhaust shop with titanium welding capabilities isn’t easy and will cost you an arm and a leg in labour to remove the EXUP from the system an have it welded back together in working order. So it’s easier and much comfortable to opt for an aftermarket can or whole system. Either way you take, you will need an Exhaust Servo Eliminator to complete the job properly!

*Applies to items in stock. Orders placed after 1pm will be dispatched the following working day, next day delivery does not include Saturday or Sundays. Some services are only available to UK mainland addresses.

Jersey and Guernsey are VAT exempt, so the item price will automatically be reduced when selecting your country in the basket or checkout.

We can ship to any European destinations. Simply choose your country and the correct price will show up in the basket. If we don't have your country setup on our website, please contact us via email to get a tailored shipping quote - sales@moorespeedracing.co.uk

Due to Brexit ruling, all goods shipped to Europe are now excluding taxes. You will likely incur your local tax rate plus a possible courier handling fee. Failure to pay customs charges could result in storage/returns charges.

Rest of the World

We can ship anywhere in the world, rates depend on size and weight so please get in touch for a tailored shipping quote via email - sales@moorespeedracing.co.uk

All goods shipped to the rest of the world are excluding taxes. You will likely incur your local tax rate plus a possible courier handling fee. Failure to pay customs charges could result in storage/returns charges.

Our returns system is easy, you have the right to cancel an order up to 14 days, please check our full returns policy here. 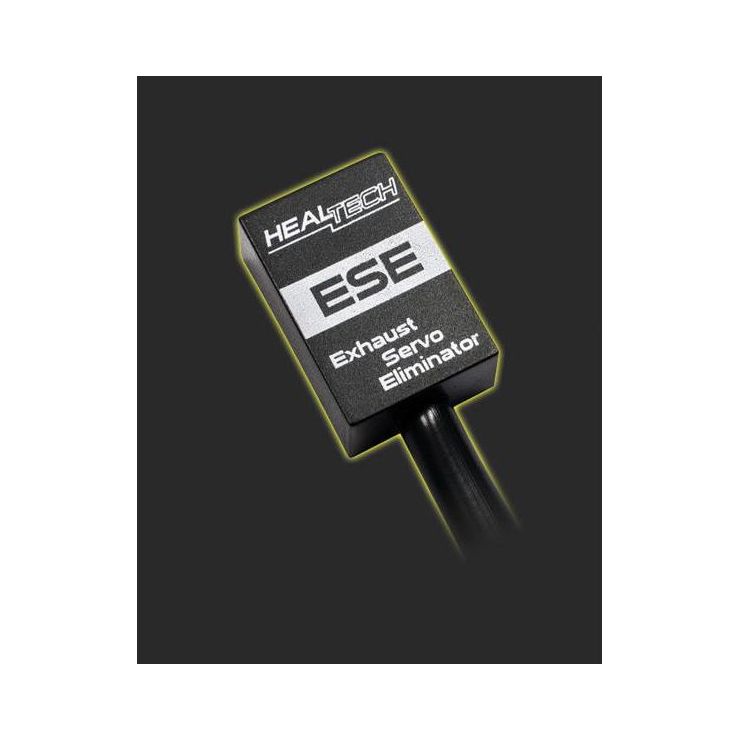 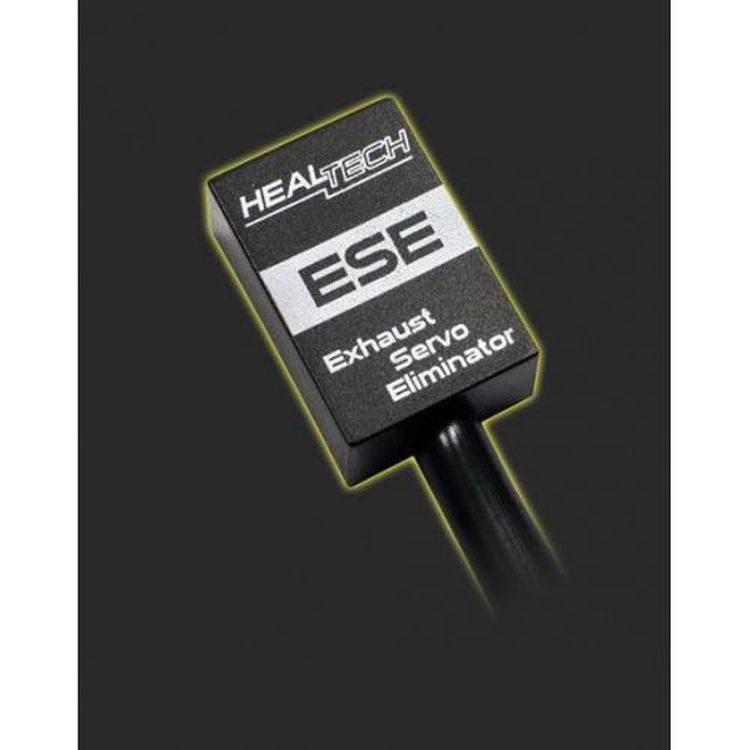